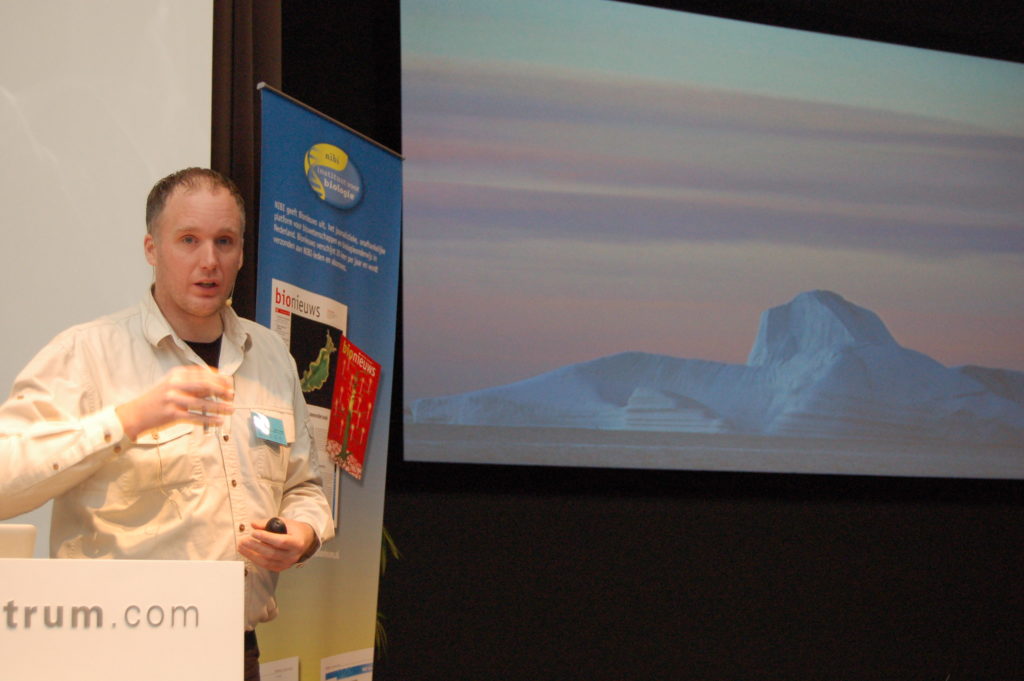 Over the years I’ve learned a lot about both polar regions and taken several 1000nds of pictures. I’ve turned this knowledge and pictures into several lectures dealing with several aspects of the polar regions.

I’ve got the following lectures prepared:

For more information about these lectures, prizes and how to order one, please sent me an e-mail. For information in Dutch, have a look at this page.

There are no comments

This site uses Akismet to reduce spam. Learn how your comment data is processed.